Nobuyuki "Bob" Ohashi was born in Tokyo, Japan. In the early 80's he met amplified blues harp sound.He started to play blues harp and formed his first band with his classmates.

In 1987, Nobuyuki won the championship at Hohner's Harmonica Contest. He has established his own deeply amplified sound.

Nobuyuki decided to expand his world much more. He moved to Manhattan, New York in 1997. During his stay in NY, he played at many venues and jammed with lots of local musicians. He performed at Original Amateur Night at the Apollo Theater in Harlem. Harlem people pushed him up to semi final competition!

Nobuyuki returned to Tokyo in 2002. He has released his solo CDs.

Nobuyuki has some recording experience such as TV commercials and sound tracks. In 1995 he performed at the pre-stage of the Park Tower Blues Festival (one of the biggest blues festival in Japan).

1995     Performance at the prestage of the Park Tower Blues Festival 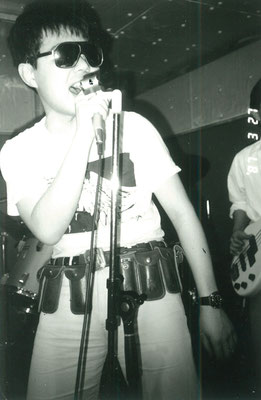 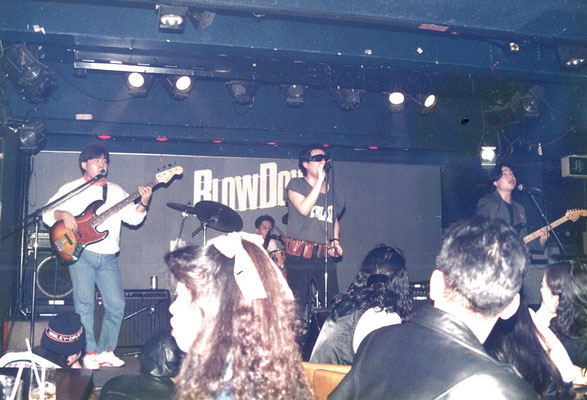 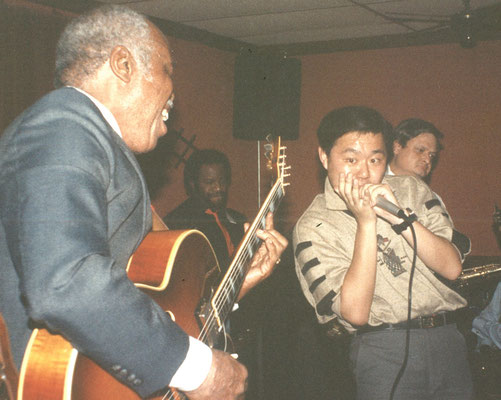 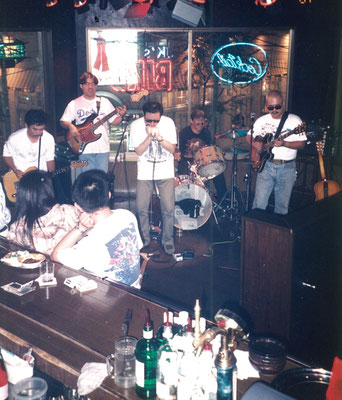 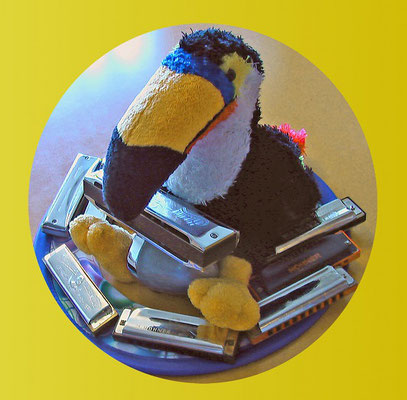 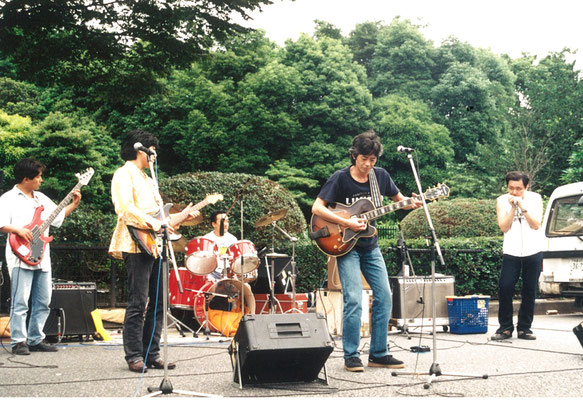 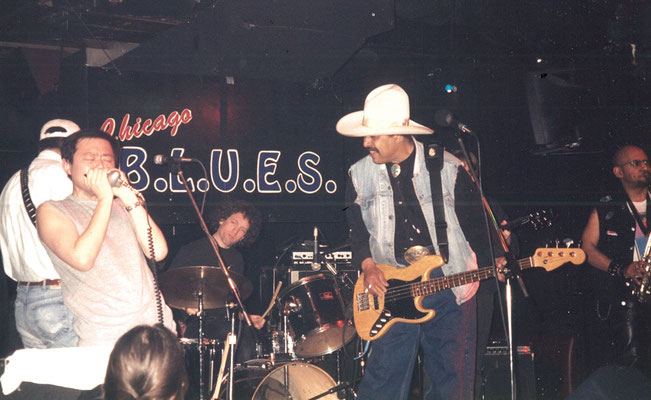 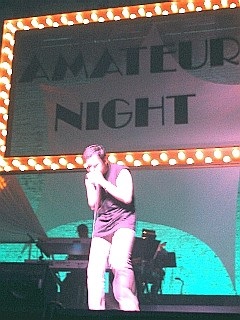 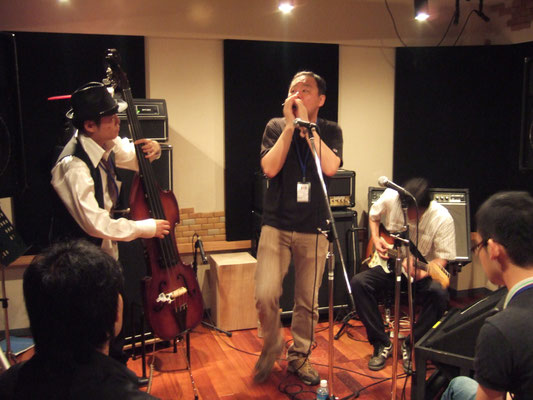